May 18, 2016 – Orlando was ranked the #4 best city for summer jobs this year.  The tourism industry creates many seasonal job opportunities for those willing to seek them out. Veritas Recruiting Group was on Fox 35 this morning discussing the different types of summer jobs available here in Central Florida and which jobs are geared more for high school and college students versus adults. END_OF_DOCUMENT_TOKEN_TO_BE_REPLACED 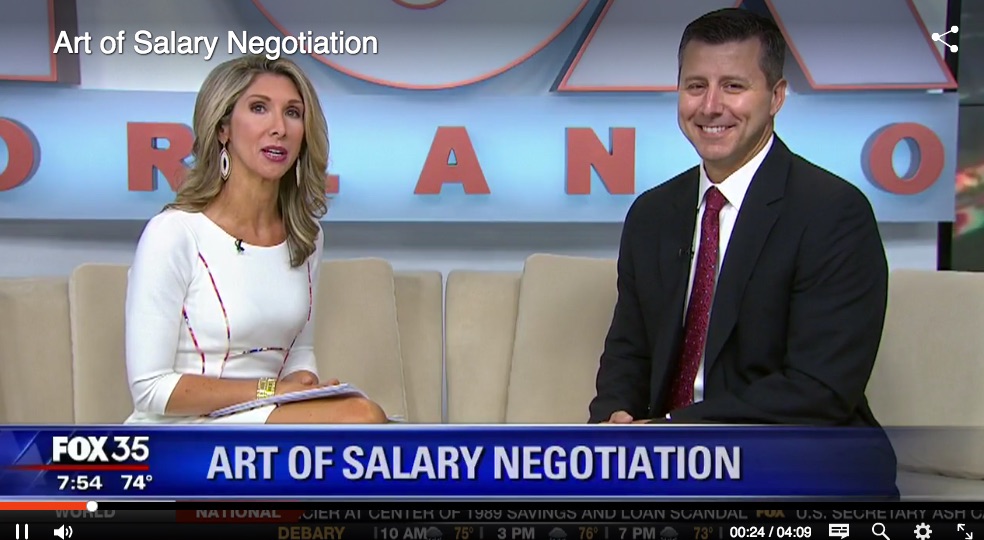 Glassdoor.com survey found that 3 in 5 people accepted the first salary offer and didn’t negotiate.  And women were far less likely than men to negotiate their salary.  Here are some tips to help you negotiate for a better offer: END_OF_DOCUMENT_TOKEN_TO_BE_REPLACED 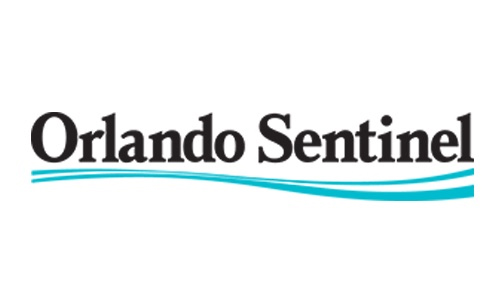 The Orlando area’s unemployment rate dropped to 4.3 percent in December, according to state statistics released Friday, making it the lowest rate in more than seven years. END_OF_DOCUMENT_TOKEN_TO_BE_REPLACED 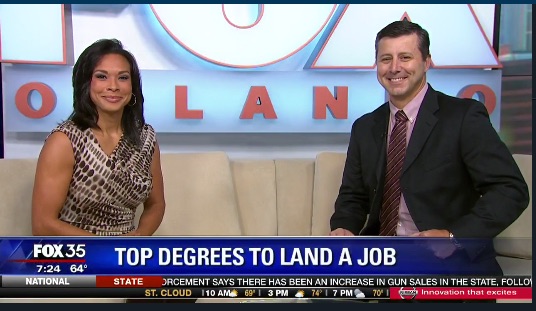 December 9, 2015 – Veritas Recruiting Group’s David Sprinkle was on Fox 35 this morning discussing the degrees that are in-demand and the degrees that are not.  The following charts are from Forbes.com and show that degrees in Accounting, Finance and Computer Science are in the highest demand. END_OF_DOCUMENT_TOKEN_TO_BE_REPLACED