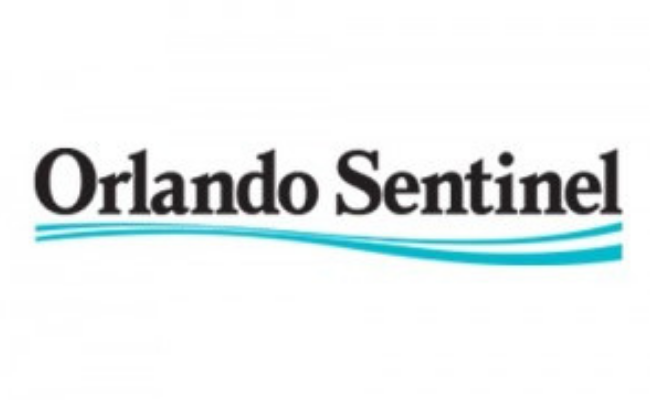 The Italian owner of pencil maker Dixon-Ticonderoga, one of the Orlando area’s most iconic companies, believes the company is poised for major growth as part of a global art-supplies empire — despite the rise of digital art technology.

The company is focused on “all the disposable products that are in the desk of the child at school or in the desk of an artist,” said Massimo Candela, CEO of Fabbrica Italiana Lapis ed Affini, or FILA, based in Milan. “We consider this business digitally protected.”

Almost 190 years ago, Joseph Dixon started making pencils in Massachusetts. His company evolved, merged and moved until it arrived just north of Orlando in Lake Mary in 1990. It makes a lot more than pencils now, including art supplies, paints and colored pencils.

Famous for its yellow-and-green No. 2 graphite pencil, Dixon-Ticonderoga Co. is now part of FILA’s empire, which also includes art-supplies companies Lycin in Brazil, Daler-Rowney Lukas in England and Canson in France.

Dixon and FILA were competitors internationally before FILA acquired the American company in 2005. The Italian company went public in 2015 on the Milan Stock Exchange.

In April, former Dixon-Ticonderoga CEO Tim Gomez left the company abruptly, with no formal announcement. Gomez declined to comment about why he left; Candela said in an email that Gomez and FILA differed over the direction of the company.

The company said it has about 100 employees in North America, at the administrative offices in Lake Mary and a distribution facility in Georgia.

Dixon-Ticonderoga’s brand is too valuable to ignore, Candela said.

“The brand, that was the key point in acquiring it,” he said. “It is famous; it’s an iconic product in the U.S. and in the rest of the world.”

Statistics back up Candela’s belief that certain kinds of art and school supplies are immune from digital revolutions.

Sales of coloring and art supplies grew about 7 percent in 2015, to $1.14 billion, and again in 2016 by 9 percent to $1.2 billion, according to market research firm The NPD Group, which attributed the growth to art and craft paper, paint and painting supplies.

Pencil sales are growing too, according to NPD, which pegged pencil sales at $639.2 million in 2016, up 14 percent over the previous year. About $254.9 million were colored pencils and art pencils.

“This dynamic provides an opportunity for companies marketing premium products to connect with consumers,” Frapolli said.

Candela promises that he intends to see Dixon grow, and he has the track record to do it; FILA now has 7,000 employees worldwide. Since the company (MIL:FILA) went public, its stock price has moved up to $21 from about $8 per share.

Leaving a subsidiary without its own CEO is not necessarily unusual, said David Sprinkle, managing partner at Veritas Recruiting Group in Lake Mary.

“It seems weird because it’s a standalone company, and Dixon-Ticonderoga is a well-known brand, but these things happen, especially when a company has been acquired like this,” Sprinkle said.

He said such companies stop being an independent business and become a business unit of the parent owner. Usually that doesn’t raise much concern, unless it’s a recognizable brand name, Sprinkle said, and Dixon could be considered recognizable.

“When it’s a recognized consumer product … it can raise questions. Especially if it’s American-made, and they have a well-known American brand,” Sprinkle said. “In today’s political climate, people may ask why there’s no local CEO.”

The DIY arts-and-crafts movement that started with cost-cutting during the Great Recession introduced large numbers of consumers to hobbies, and that has continued even as the economy recovered, according to research reports from Dana Macke, lifestyles and leisure analyst at market research firm Mintel.

“The results [at Dixon] have gone much beyond our expectation. We built up a strong leadership position in Mexico and a strong production site in China,” Candela said.