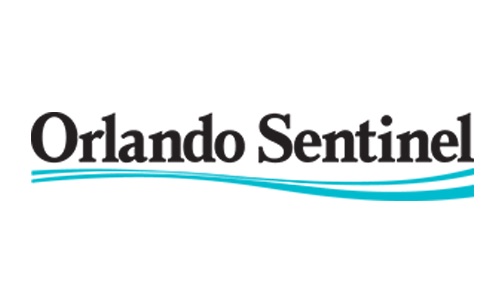 “Deloitte’s hiring of technology and other professionals is ahead of schedule,” the company said in a statement attributed to Bonnie Barnes, principal, Deloitte Consulting LLP.

The world’s largest accounting firm, Deloitte opened its new U.S. Delivery Center in the Orlando region just a few months ago. The rapid hiring of tech professionals has made an impact on the job market, according to local recruiters.

“The big splash is happening now,” said David Sprinkle, managing partner at Veritas Recruiting. “Without a doubt, wages will inch up as demand tightens.”

Deloitte’s hiring comes on the heels of another big recruiting wave from Verizon, which also said it was ahead of schedule on hiring about 1,000 people last year, mostly accountants and other business-services professionals. The incentive package was based on Deloitte saying the jobs would have an average salary of $60,520 a year, or about $20,000 more than the average wage in Seminole County.

“Every single IT candidate I speak to is also interviewing at Deloitte,” Sprinkle said. “The hard-to-find people are in that three- to five-year window of experience.”

He said the companies are finding qualified people locally, but the market is tightening so that they might be forced to relocate or recruit someone out of another company more in the future.

Deloitte and Verizon’s hiring has been so sudden that it might have helped move the needle on Metro Orlando employment stats last year, when the area’s professional and business services sector added 9,800 jobs.

Deloitte was promised $1.7 million in local and state incentives last August if it hired 1,000 people in four years.

In January, after years of stagnant wages, average hourly earnings rose by half a percentage point — a small increase, but the biggest in six years.

There’s a lot of similarity between Austin, Texas, and Orlando these days. Both cities have tech startups, metro areas around 2 million, and are growing quickly. Now they also have Dave Porter in common.

Porter, who worked at the Austin Chamber of Commerce, just arrived in Florida as a senior vice president with Orlando Economic Development Corp.

According to Porter, both cities have a growing and diversified tech sector.

“Here we have life science, defense, simulation and the pursuit of high-tech sensors,” Porter said. “In terms of branding, Orlando is where Austin was in the mid-2000s. There are strengths, but the city didn’t really brand themselves early. Now I see that Orlando is launching a branding campaign, ‘You don’t know the half of it.’ It’s a terrific way to tie it all together.”