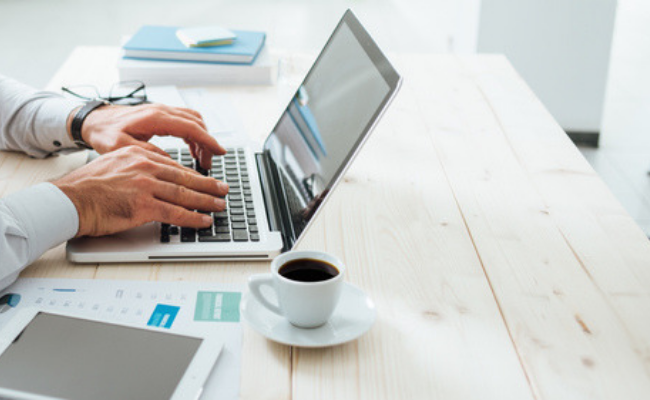 With over fifteen years in the employment services industry, I have evaluated thousands of resumes over the years.  The one common trait that I’ve found, especially when looking at Accounting and Finance resumes, is that most people have a very difficult time writing their own resume and many of them make the same errors. END_OF_DOCUMENT_TOKEN_TO_BE_REPLACED

Palm Beach County’s unemployment rate rose to 5.4 percent in May, up from 4.8 percent in April and 3.7 percent a year ago, the Florida Agency for Workforce Innovation said Friday. END_OF_DOCUMENT_TOKEN_TO_BE_REPLACED

Florida’s jobless rate hit a four-year high in March as the state’s economy continued to suffer the effects of the housing crash, the Florida Agency for Workforce Innovation said Friday.
Florida’s seasonally adjusted jobless rate rose to 4.9 percent in March from 4.6 percent in February. END_OF_DOCUMENT_TOKEN_TO_BE_REPLACED